Job 3501 has expired and is no longer available.

The next stage of your apprenticeship has just landed…

If you’ve finished the first year of your college-based technical apprenticeship in Mechanical Engineering or you have an NVQ Level 2 Diploma in Performing Engineering Operations (PEO), this is a superb opportunity to join a world leading company.

Who will I be working with?

Héroux-Devtek is an international company specialising in the design, development, manufacture, integration, testing and repair and overhaul of landing gear and actuation systems and components for the Aerospace market. Founded in 1942, the business has a rich history which includes manufacturing the landing gear for the Apollo Lunar Module which landed on the moon’s surface in 1969.

Héroux-Devtek’s global reputation for quality and reliability exists thanks to the achievements of its employees, and the business truly believes in providing employees with continuous training and professional development and fosters a strong entrepreneurial culture where each team member has a distinct role to play in the success of the business.

What will this role of Apprentice Assembly Technician entail?

As an Apprentice Assembly Technician, you’ll continue to attend college on a day-release basis whilst honing the skills you learn in the workplace for the remainder of the week.

Upon your completion of your Level 3 Advanced Apprenticeship in Mechanical Manufacturing Engineering/Fitting and Assembly, the newly qualified role is the manufacture of landing gear. You’ll report directly to the Area Team Leader, working to detailed engineering drawings and to Standard Operating Procedures. The range of aerospace products includes main and/or nose landing gears for small to medium size military and commercial aircraft:

What will I need to be considered for this Apprentice Assembly Technician vacancy?

What will I receive in return?

You’ll initially be employed on an apprenticeship contract which will lead to a permanent contract, and you’ll receive an enhanced Apprenticeship Rate with fixed progression of salary during the apprenticeship. Attractive benefits include 25 days annual leave plus bank holidays, company pension scheme, and salary sacrifice healthcare scheme.

Hours of work will be Monday to Thursday 8am to 4:30pm, and Friday 8am to 1pm. Although during the apprenticeship you will be attending college one day per week during term time.

All applications for this Apprentice Assembly Technician vacancy are to be submitted online, and strictly no agency calls or agency CV submissions. 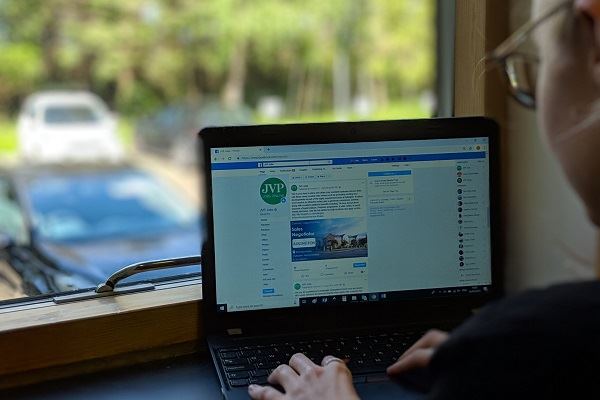 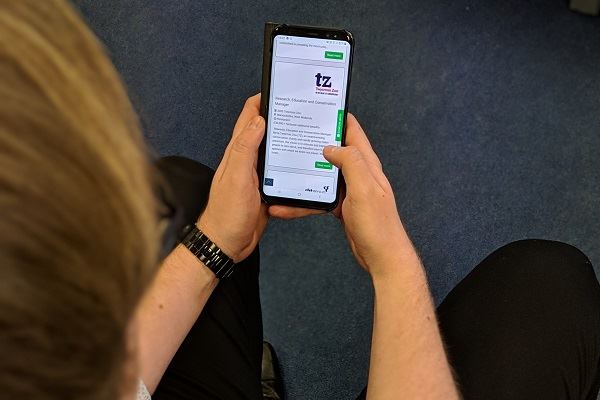 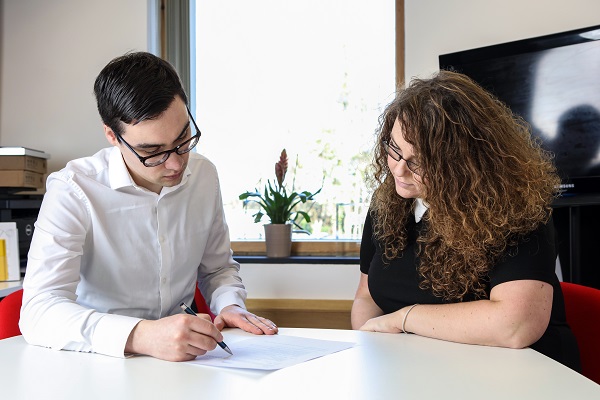 Career Advice
Whether you're looking for top tips on how to find your perfect job, write a winning CV or how to best prepare for interview, our Career Advice articles are designed to provide you with the expert advice you need.
Read our advice
Email job alerts

Sign up to receive our latest jobs by email